The repaints provided on this site were made … just because as many other out there, because I love flight simulation (and firefighters, so there the two meets).

When you look at the repaints, you cannot miss the girl on the vertical stabilizer. This is “Fire Belle (Always Ready) 1956” painting drawn by american pin-up girl painter Gil Elvgren.

The fictional VFD Čelákovice repaints for Cessna 172 aircraft provided here are provided as is without any warranty. Use them at your own risk!

You may NOT publish any screenshot(s) that would put any bad light on VFD Čelákovice.

What that means? Of course, I do not care if you take these repaints to your friend on flash drive or send them to him using electronic way. But I do not want to see these repaints to be distributed to large public (like putting them on your site for download) without prior agreement.
About the “screenshot that would put any bad light on VFD Čelákovice” – DON’T make any screenshot showing terrorist attack (like crashing into building), sexually related content, discrimination etc.

Here you can download the repaint variant you like the most (or all them of course). The archives are about 20MB in size.

The downloaded archive should contain any of these folders:

Copy the folder mentioned above (one or all, depends on which repaint you have downloaded) to the folder you just found.

Open the included “Aircraft.cfg.—–.txt” file that corresponds to the folder you copied in step 1. Copy the whole content of the file (it is another “fltsim” section) after the last “fltsim” section into Aircraft.cfg you have opened. 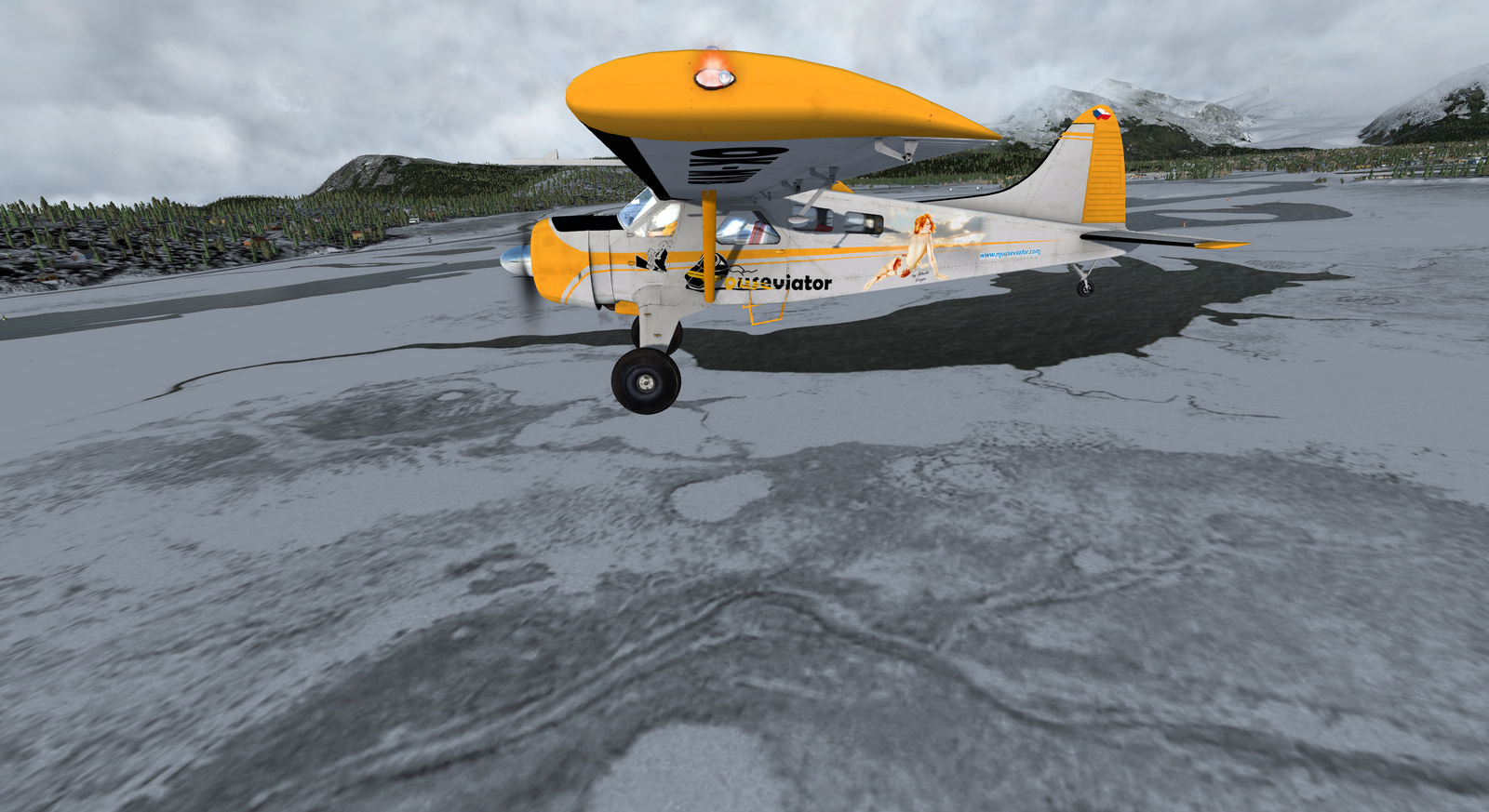 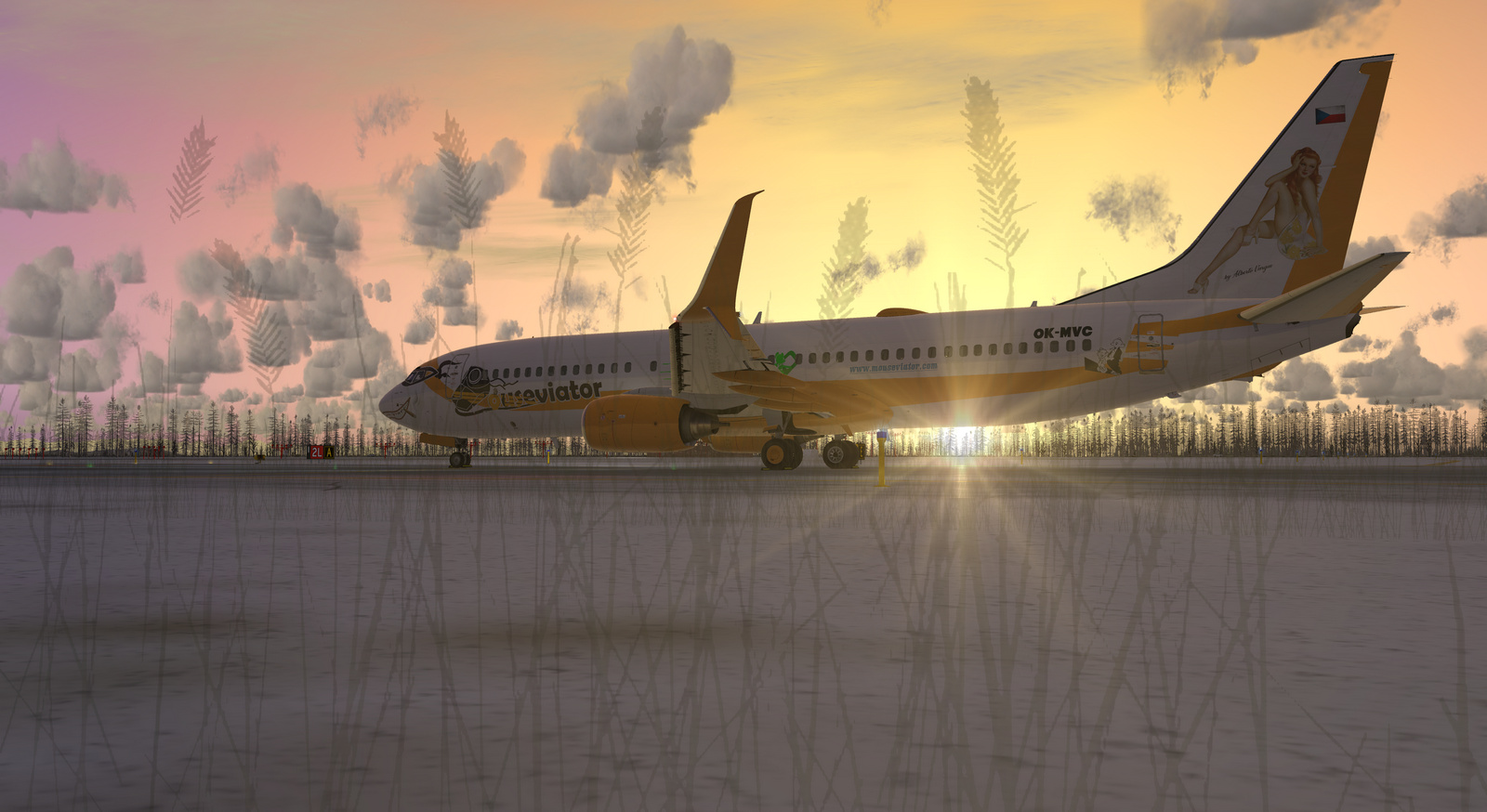