in this post you can download my fictional repaint for A2A Cessna 172. It was supposed to be my private repaint, that would group all my hobies and loves. It is white-orange, as orange is my favourite colour. There is a picture of famous czech puppets – Spejbl and Hurvinek, which I grew up on and which I love. There is pin-up girl on the vertical stabiliser – for my love for painting and because I just like the pin-up style (a beautiful painting of beautiful girl – it’s just something). There is also a picture of my dog in the cockpit, as a memory, as he passed away when he was 18. It happened soon before I started to work on this repaint. If you don’t like it, just remove the c172_c3.dds from the texture folder. And finally, for my love of firefighters, the flames on the belly of the airplane and fire extinguisher logo on the cargo door. Since some of you asked me about this repaint (as I revealed it’s existence on the screenshots of Mouseviator island), I decided to share it publicly. It took some time to create and it would be a little shame and selfish to keep it just for myself.

The fictional repaint(s) for Cessna 172 aircraft included in the archive is provided as is without any warranty. As you read with most software products, use it at your own risk. I take no responsibility for anything.

IF NOTHING ELSE, PLEASE READ AND RESPECT FOLLOWING:
You may NOT publicly redistribute this repaint(s)!
Without prior consent (see contact below), this repaint(s) may be available only on these websites:

What that means? Of course, I do not care if you take this repaint(s) to your friend on flash drive or send it to him
using electronic way. But I do not want to see this package to be distributed publicly without prior agreement.
About the “screenshots and bad light thing” – don’t make any screenshot showing terrorist attack (like crashing into building), sexually related content,
discrimination, something abusive … etc. Ie. don’t be jerk.

If you want to edit this repaint, you can! But this repaint contanins some marks (art), that are not my property and this should be considered in the edited
repaint also, thus should be noted. Specifically, it is the image of our famous czech puppets – Spejbl and Hurvinek and the pin-up girl on the vertical stabiliser.
Also if you keep the Mouseviator logo, it would be nice if you don’t use the repaint to promote yourself, your website or use it to throw mud on me or my website …
let’s just be nice and respective on each other. You distribute your edited repaint as you wish, but it still must be for free.

Here you can download the repaint. The archive is about 20MB in size.

The archive should contain this folder:

or in case of Prepard3D v4 (and probably later versions), the aircraft may be installed in your Documents folder:
C:\Users\<Your user name>\Documents\Prepar3D v4 Add-ons\A2A\SimObjects\Airplanes\A2A_C172

Open the included “Aircraft.cfg.—–.txt” file that corresponds to the folder you copied in step 1. Copy the whole content of the file (it is another “fltsim” section) after the last “fltsim” section into Aircraft.cfg you have opened.

The gallery shows the aircraft repaint while doing circle around the airport. 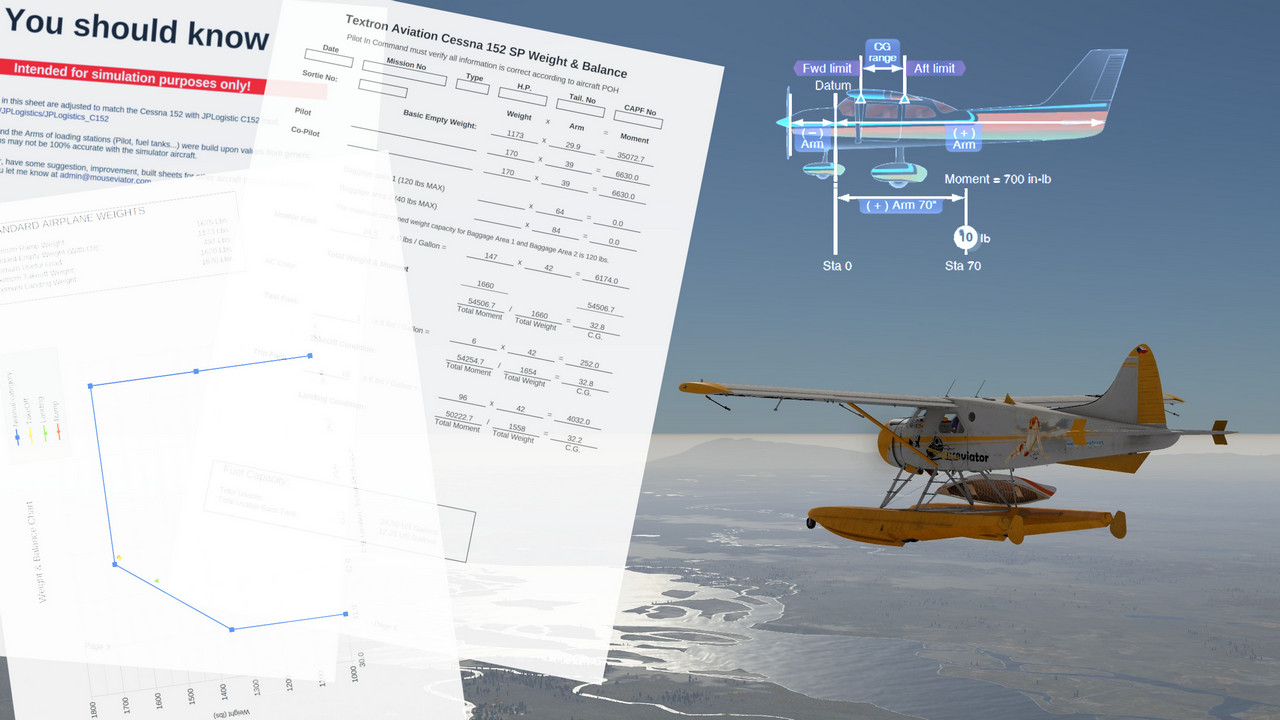 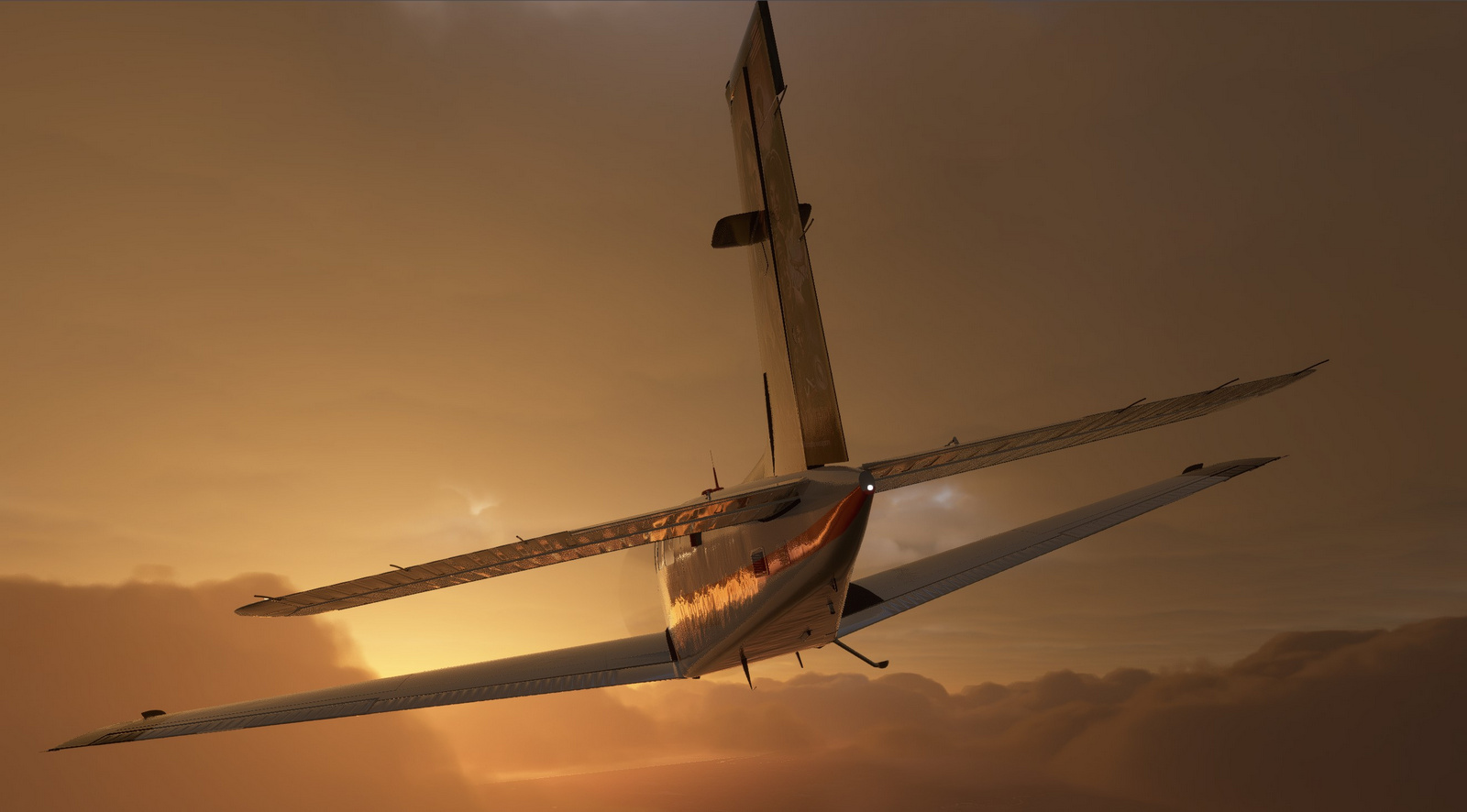